The circus is in town! Last Friday, I took Adam to Marina Bay Sands to catch Cirque Eloize iDand we had such a good time.It was so awesome to see his face light up  with excitement with every act. He kept turning to me and saying Wow! and it was obvious that he enjoyed himself very much. 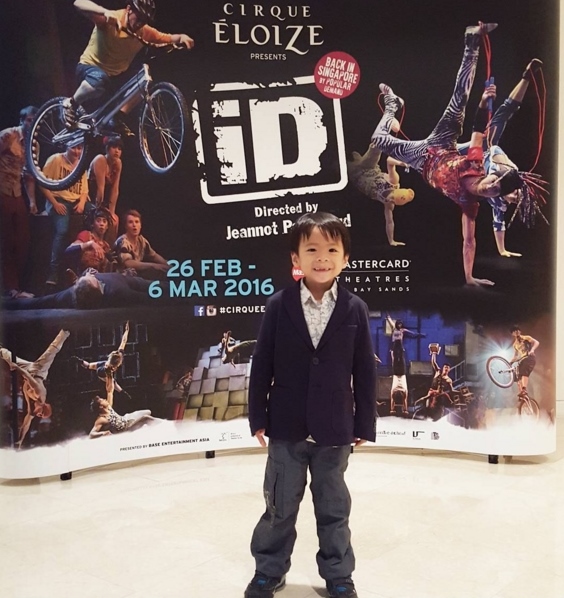 all dressed up for Cirque Eloize iD

Adam was particularly impressed by the opening act of the very strong man who was able to lift and throw a woman with the greatest of ease and even balance her on the top of his head! He kept wanting me to try balancing him on my head during the interval.

He couldn’t tear his eyes away from the act in which one of the performers climbed up several chairs that were balancing on each other. He whispered that he was scared (so was I!) that the man was going to fall and was so relieved when the act was a great success. The bicycle stunt involving a member of the audience also had him on the edge of his seat. 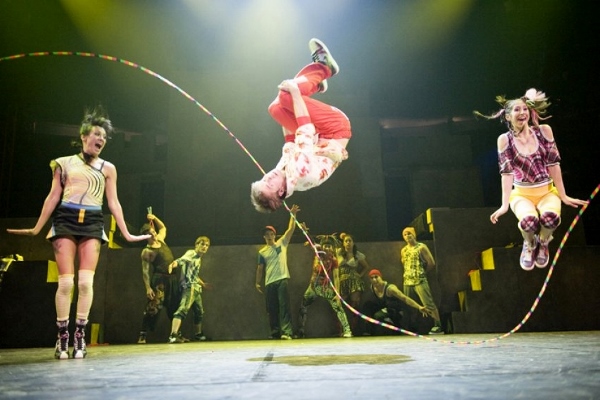 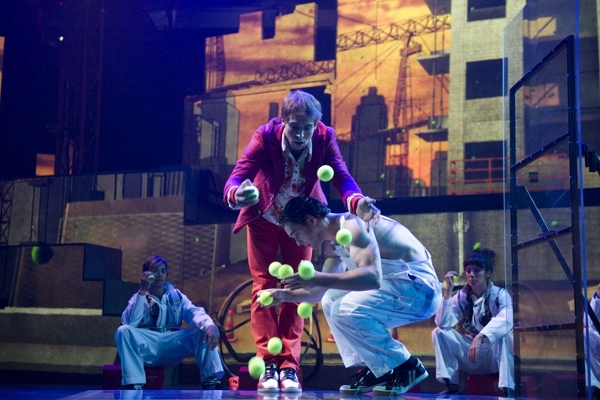 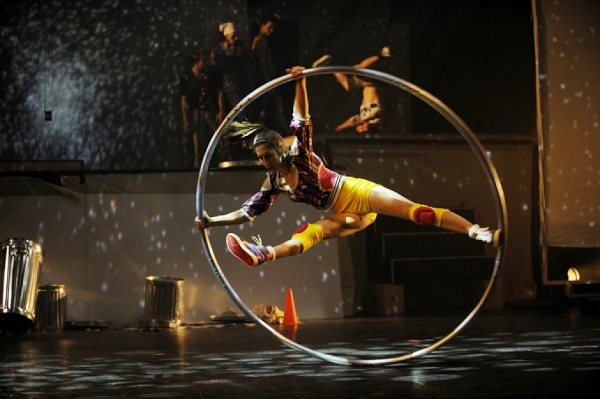 spinning in a giant metal ring

I loved how the creative projections brought the set to life and transformed the stage from an urban setting of tall buildings to a busy construction site and many other eye-popping futuristic images. I was fascinated by the flexibility of the contortionist and when I thought she couldn’t possibly bend any further, she proved me wrong and blew my mind!

My favourite bits were the aerial acts of the hoop and silks and I was awed by the strength and agility of the performers. The energetic dancers that tied the acts together also made this circus act unlike any others I have seen. 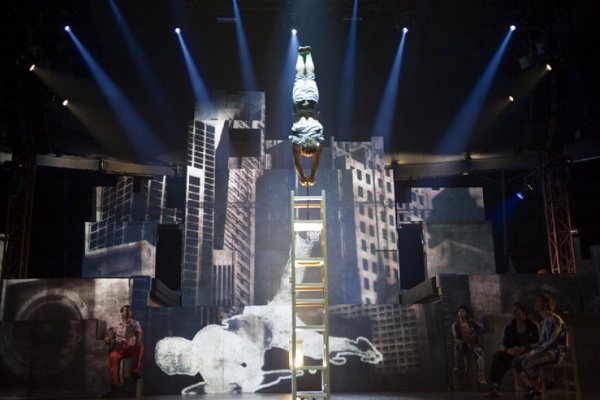 this had the audience on the edge of their seats! 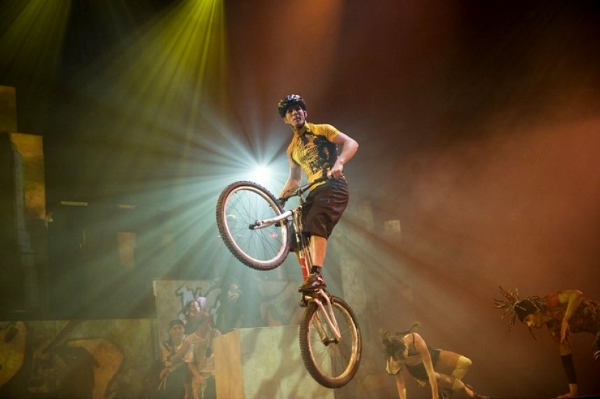 amazing control of the bike 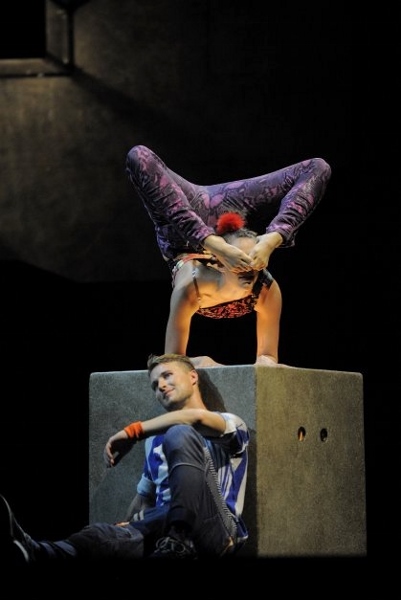 the most flexible person I have ever seen!

Cirque Eloize is an impressive visual spectacle that will entertain and wow the entire family. Catch it before it ends on Sunday!

It’s A Huge Deal – My Favorite Shows For Health & Wealth

Cute Storage Ideas for the Bedroom